HomeLifestyleEthnic fusion furniture: combining the modern and the exotic 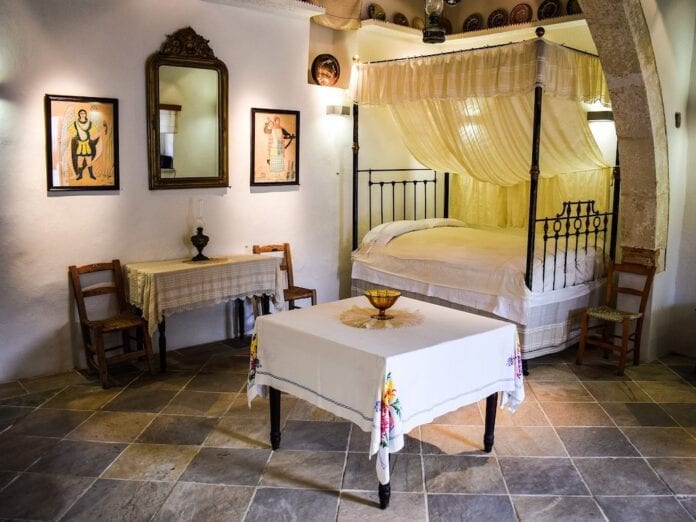 The ethnic fusion style is ideal for those who like ethnic furniture that goes beyond the norm. Choosing elements from distant cultures to furnish rooms in the home in a special way combined with a classic style in neutral tones. A trend in vogue that sees African, oriental and ethnic  styles united in the same environment with a chic charm with particular fantasies.

The desire to combine the exotic suggestions of ethnic furniture with the linear style of classic furniture. In fact, this style does not foresee the display of travel memorabilia mixed together, but a functional arrangement to enhance objects from distant ethnic groups of those who have a passion for world cultures

The fusion style is a combination of ethnic elements while maintaining sobriety and elegance.

In order to recreate a perfect ethnic fusion style and therefore the right combination of exotic and modern, the world of theFar East andAfrica have details that can recreate this feeling of the exotic. Thailand, China and Japan are the right base for those who love a touch of oriental ethnic furniture, minimal, clean, elegant with evocative and delicate patterns. A more incisive and pronounced choice are African tribal decorations that give rooms strong contrasts, geometric shapes and powerful symbolism in prints.

For a more neutral style that fits perfectly between the two is the Middle Eastern style that takes warm tones from Egypt, Turkey, Morocco and Syria giving rooms elegance without excesses in shapes and colours.

Rich in colours and decorations such as mandalas, the Indian style also fits perfectly into the ethnic fusion style. Amber colours and a few arabesque touches make this a delicate style to include in a furnished home that wants to combine ethnic and modern.

With regard to the choice of objects for the ethnic furnishing style, it is important to bear in mind that each piece of furniture plays a fundamental role in transmitting suggestion to those who live in that environment and to those who frequent it. Tapestries, lanterns, candles, bowls, jewellery and vases that decorate rooms are the protagonists. Whether they are originals taken as souvenirs on a trip or bought in ethnic shops, they will be important in recreating the element of fusion. Like the furniture, the materials chosen for this type of decoration are also important. We recommend dark woods, stone and bamboo, metals such as bronze and copper, and fabrics such as linen and cotton to provide the right balance of different colours and patterns.

In the ethnic fusion style the contrast increases the desired effect, playing with the chiaroscuro between furniture and walls serves to enhance and create the perfect union between ethnic and the rest of the furnishings so that they are evocative of distant cultures.

The living area. Perfect for the modern ethnic style that gives the room a sense of fusion but at the same time chic. Keeping the passion for different styles perfectly blended such as lacquered woods and some African geometric motifs alongside modern technology tools.

But it is not only through the colour of the walls or the colours of the objects that this style can be achieved. Furniture details such as glass coffee tables combined with ethnic trays or on a rug made of raw hemp or coconut are also suitable. At the same time, place an exotic wooden table such as mahogany or teak by adding a metal object holder or classic lamps on top.

The sleeping area. The bedroom is a more delicate furniture choice. An intimate area where you rest can be furnished with a few tribal elements but with little contrast. Choose linear designs for cushions and carpets with a few animalier touches, which will balance well with the neutral colours of the walls or floor. Play around with details such as a four-poster bed, wardrobe, bedside tables or inlaid headboard which can be made of wood or bamboo to give an ethnic touch while remaining classic for the rest of the room.

Kitchen. This is a difficult area of the house to furnish, as it is already full of elements of its own, but the kitchen can be adapted to the fusion style to combine technical and ethnic elements in the same room. If the lines of the kitchen are modern and neutral in colour, it will be possible to include coloured details such as plates, trays and teapots of different origins. The dining table, in habitable kitchens, also plays a key role in this style of furnishing as it welcomes materials and decorations of Arab, African or whatever ethnic culture is chosen to give an exotic touch of colour.

As an alternative to furnishing the interior of the house, the ethnic fusion style is perfect for furnishing terraces, verandas and gardens. Materials such as bamboo, teak, plant fibres and natural materials immediately evoke a distant style, different cultures in harmony with the surrounding nature. Neutral colours with patterns in contrasting colours, poufs upholstered with hemp and linen, carpets for sitting on the ground in Turkish style, wooden hammocks, everything can be transformed into a perfect ethnic fusion style to enjoy the open air without losing the particularity and multi-ethnicity of the furnishings Carlotta Cigliana 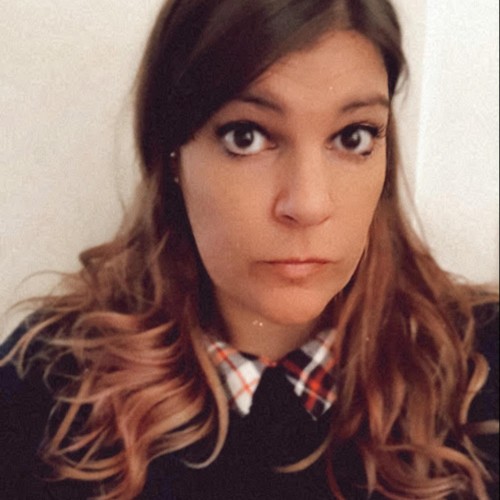